Our legal team has the experience and dedication to help you.

Get in touch with us Joe has been practicing law for more than 20 years. His practice focuses on trusts and estates and business transactions.

Joe works closely with owners and officers of small and large businesses on corporate governance issues, investor issues, acquisitions and dispositions of property, and mergers and acquisitions of businesses.

Joe received his law degree with honors in 1995 from Drake University Law School, where he served on the editorial board of the Drake Law Review. Joe then earned a Masters Degree (LL.M.) in Securities Law (relating to business investor issues) from Georgetown University Law School. He later earned a Masters Degree (LL.M.) in Estate Planning from the University of Miami School of Law. Joe is admitted to practice law in Florida, Washington, D.C. and Nevada. Todd B. Allen focuses his practice in the areas of litigation, real estate, condominium and homeowners’ association representation.

Todd represented a significant number of homeowners facing foreclosure in Collier and Lee Counties. As a result of his work, Todd has been featured in the national media with articles in Fortune Magazine, USA Today, Housing Wire, Time Magazine, and the Huffington Post, to name a few. Todd has also appeared on MSNBC and Fox News to discuss his work and the foreclosure crisis. Todd was featured in a John Oliver segment on The Daily Show With Jon Stewart called “The Forecloser“. 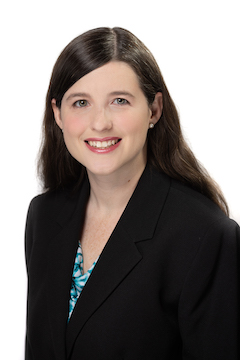 Kelsey grew up in Naples, Florida. She is a proud graduate of the University of Miami (B.A. 2009) and the University of Virginia School of Law (J.D. 2012). Immediately following law school, she devoted a year to public service as the 2012-2013 legal fellow for Americans United for Life in Washington, D.C. When her fellowship concluded, she returned home and began her career as a litigator. She joined Lindsay & Allen in June 2019.

Kelsey strongly values community involvement. She is a past president of the Michael R.N. McDonnell (Collier County) chapter of the American Inns of Court, scholarship chair of the Naples Junior Woman’s Club, and active member of BNI Competitive Edge. Outside of the office, you’ll find her enjoying time with her foster children or singing karaoke. 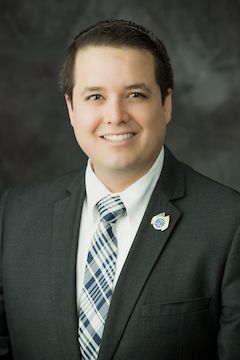 Victor’s practice focuses on the areas of employment law, real estate litigation, business litigation, and probate/trust litigation. He represents clients in a wide range of matters from contract disputes to evictions to workplace discrimination. He is licensed in both state and federal court and is a board member of the Southwest Florida Federal Bar Association.

A top ten graduate at Ave Maria School of Law in Naples, Victor was selected to intern with both the Honorable Mac R. McCoy of the U.S. District Court for the Middle District of Florida and the United States Attorney’s Office. He was often recognized for his achievements in oral advocacy including the first-place champion of the UCLA School of Law Cyber Crimes Moot Court Competition, a Finalist in Ave Maria’s St. Thomas More Appellate Competition, and a Semi-Finalist in Notre Dame’s National Appellate Advocacy Tournament. Victor was born and raised in Southern California and moved to Florida with his wife in 2015. In Victor’s free time, he enjoys traveling, cooking, watching sports, and enjoying sunny Florida with his family. 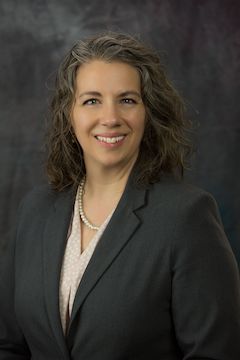 Mellissa D. Stubbs is an associate in the firm’s Trust and Estate department. She handles estate planning, trust and estate administration, guardianship, and estate litigation. She is admitted to practice in all Florida state courts.